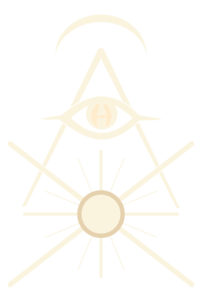 When I’m drinking coffee in the morning something that John Steinbeck wrote in one of his books, I believe it was Travels with Charley, anyway, he wrote something like “I hope one day we (our nation) are not overtaken because we lack the will to bend over and pick what is growing.” That’s no direct quote, but I think it sums up the idea. I try, and mostly fail every spring to plant a huge garden that I hope will provide fresh food for my family during the summer and fall. I fail in some regard because I don’t have the time to tend the garden as much as I might. I also lack the attention span or the will to fight every foe a garden has. However, in my career and in my relationships (including the most important ones) I have never feared to work on the things that are not necessarily the most pleasant or easy. So, when I can sit and listen to the world around me, that old quote old Steinbeck’s that I’ve probably mangled and changed to fit me floats back like a former hit song and I remember why I wanted to buy this farm.

Bringing out your inner Carny